Thomas is a longtime libertarian peace activist. He has been a candidate for office here in Cabarrus County several times. He hopes that his nearly 20 years of political experience will finally bring some justice to someone… his parents

The silence and disrespect shown to his parents by the current Cabarrus County Commission has inspired Thomas to run for County Commission. He will appear on the ballot this November as a representative of the Libertarian Party of North Carolina.

You can find out more at http://thomashill4cabarrus.com.

A sample of past political activism…

Candidate for Cabarrus County Board of Education 2006 & 2008

*I did it for Ron Paul. The LPNC had yet to regain ballot access at that time.

2004 Libertarian Party of North Carolina Most Outspoken for Liberty Award 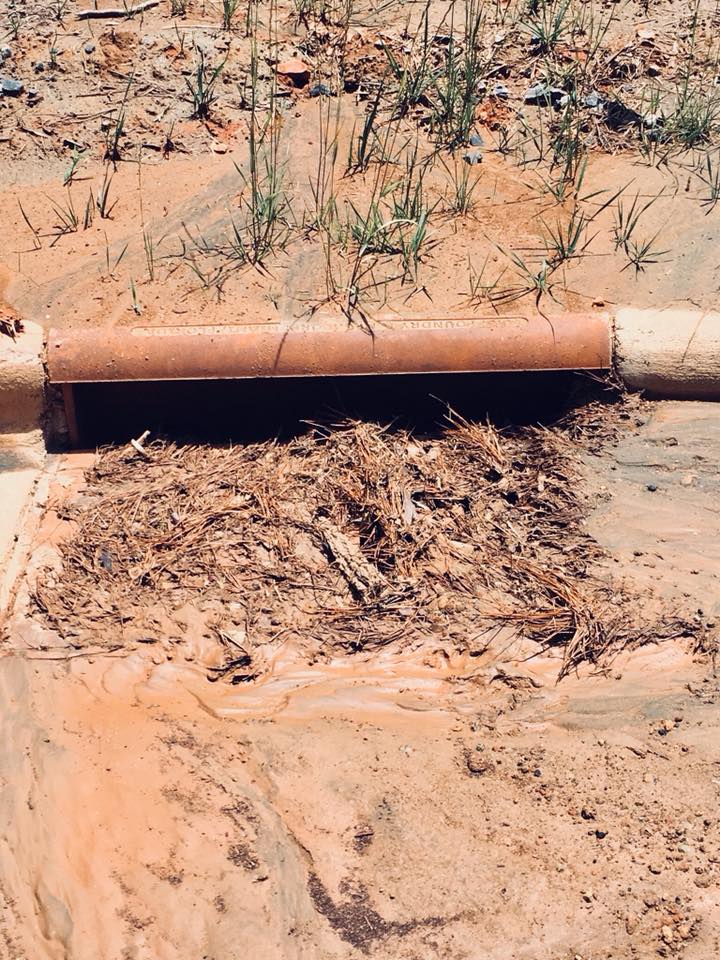 Liberty and the Environment 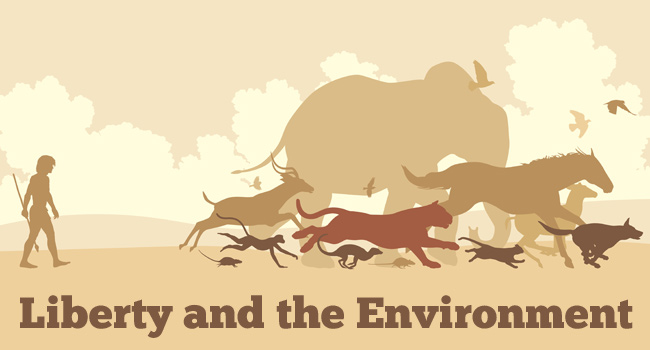 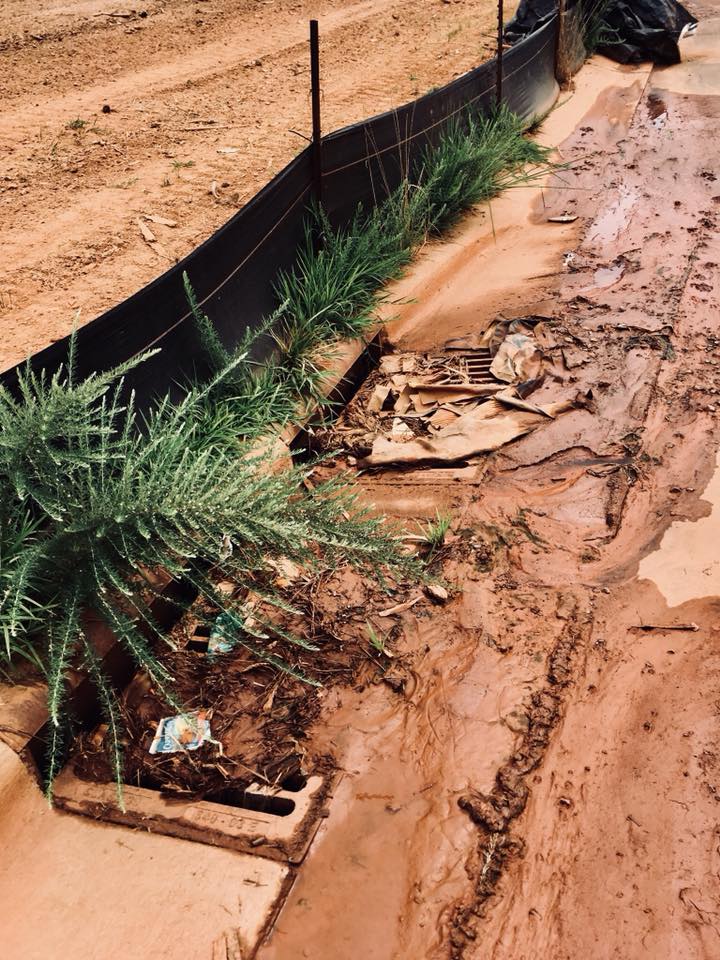 Lack of proper and required silt fencing and general maintenance leads to partially clogged storm drains. I have documented this environmental negligence for nearly 2 years. Valley Development of Vienna, Virginia has proven to be an absentee slumlord. Google the hashtag #cedarvalejustice as further evidence of corporate environmental malfeasance.

How Not To Treat A Veteran 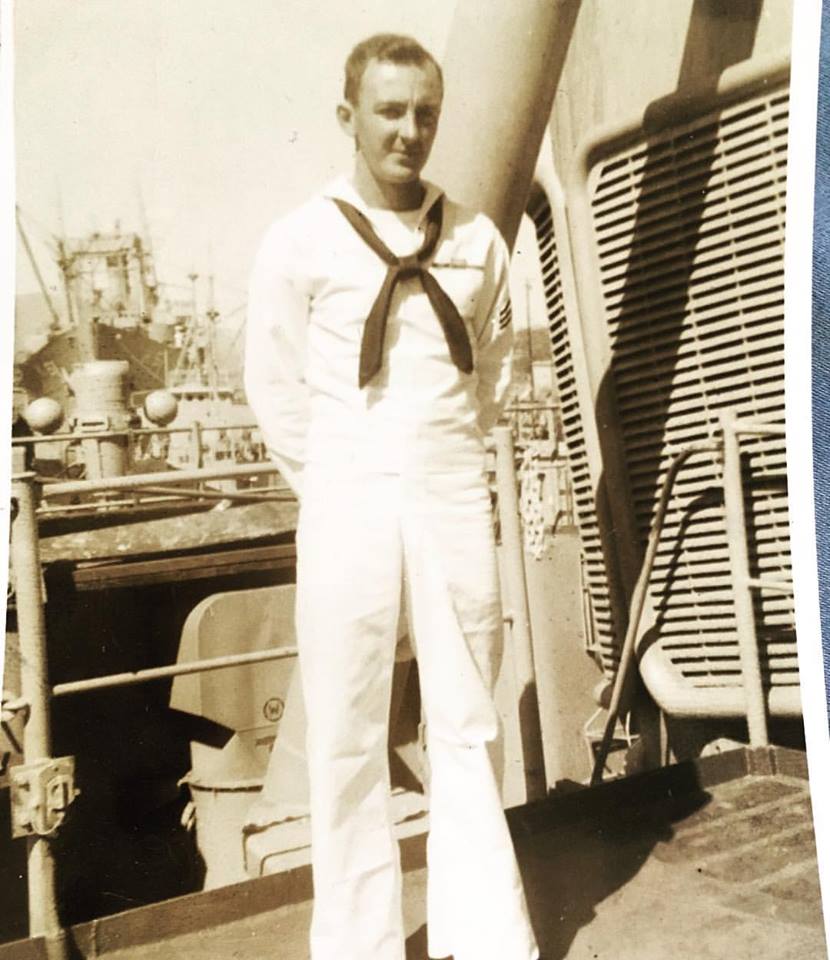 This Veteran’s Day, I honor my father, M.D. Hill. Dad served in the Korean War onboard the USS Henry W. Tucker DD 875. He was blessed enough to come home from military action and he lived the American Dream. He started a family, built an electrical business from scratch, employing hundreds of people during […] 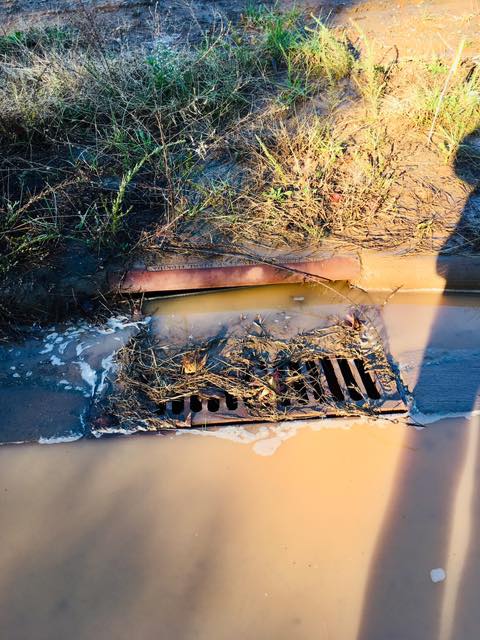 The silt screen under the grate is so overwhelmed, the water cannot egress. These are major EPA violations. The NC Department of Environmental Quality is overwhelmed and understaffed. I showed them infractions last year. @EPA @NCDEQ #cedarvalejustice pic.twitter.com/WsLozxT3u0 — Thomas Hill (@thomasbhill) November 3, 2018

My War on Cannabis Prohibition

Your friendly neighborhood pain in the gubmit’s ass has filed for Cabarrus County Commission.   I stand with the sick, suffering and dying and fully intend to kick cannabis prohibition square in the ass…   The suffering will get their medicine, man law be damned! #overgrowCabarrus

On Thursday, October 24th, I will be officially kicking off my 2020 campaign for county commission and you are cordially invited to join me. Grab a cold beer and tell me about your hopes and concerns for our rapidly growing community. It would be a privilege to meet you and your loved ones. Together, […]

To Truly Lead Is To Truly Serve 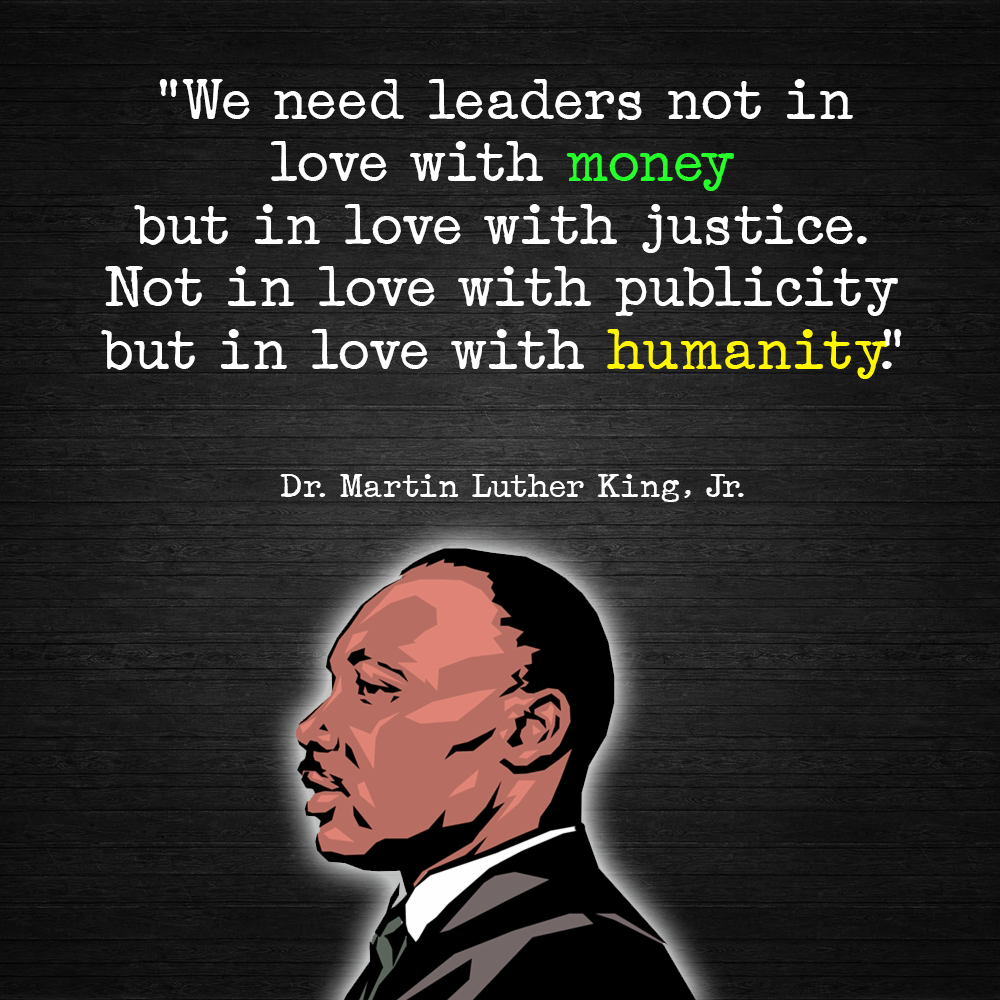 People can lead the way, without being masters, by self-sacrifice and truly serving. To truly serve requires being a servant, not a master of others… 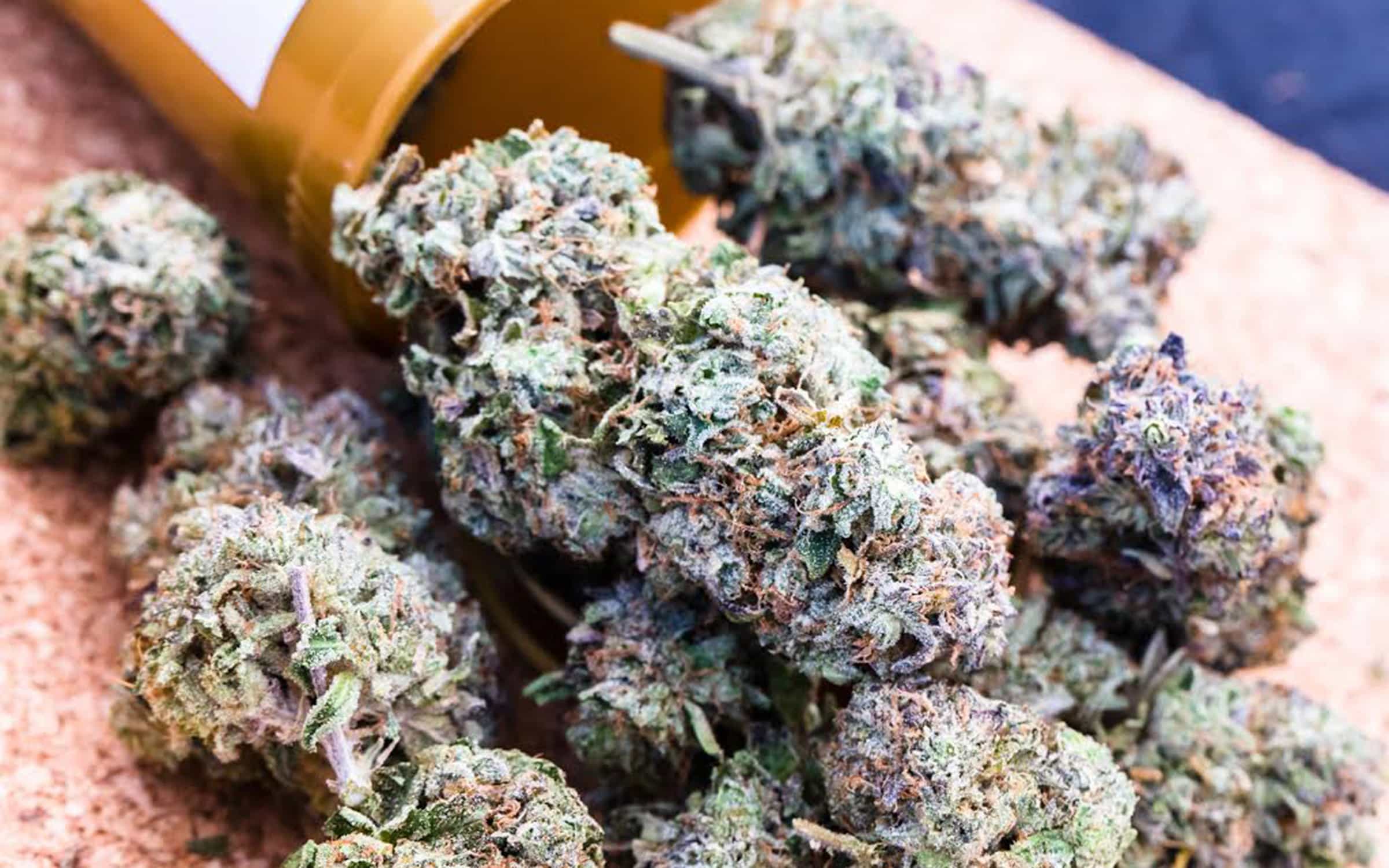 The medical uses of cannabis and its derivatives are continuing to be discovered at an astonishing rate. This is despite the fact that U.S. government clings to an absurd, baseless classification of cannabis as a Schedule I drug, which severely limits research and scientific advancement. We recently reported on two rather surprising fields that […] 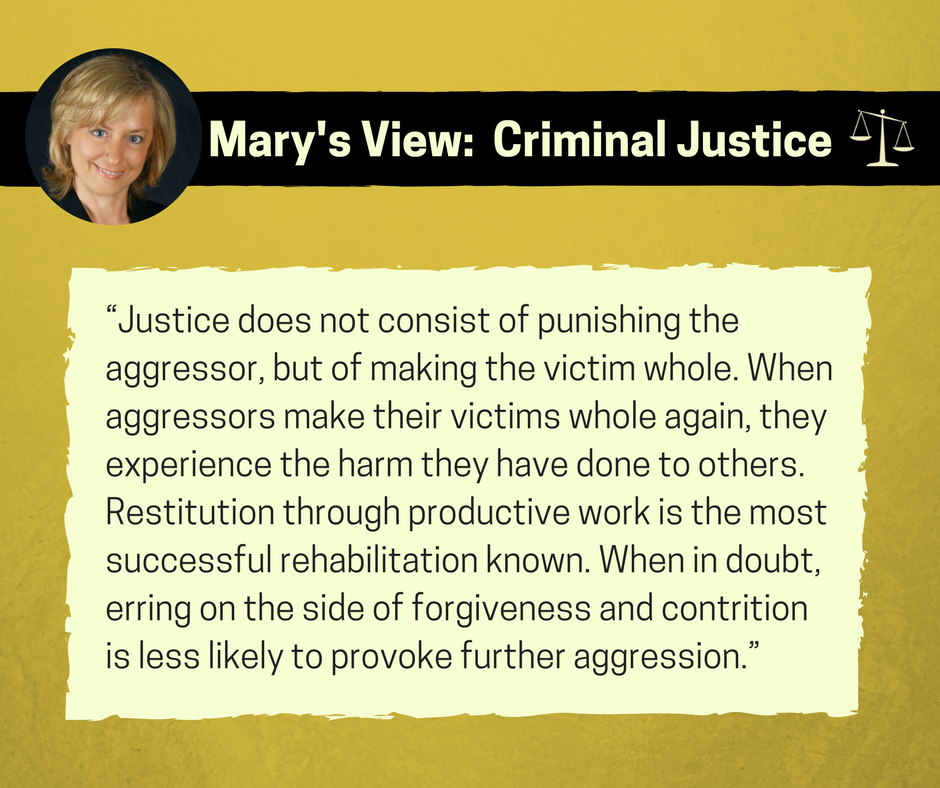 “When aggressors right their wrongs, everyone benefits. Victims are made whole again. Aggressors have the satisfaction of knowing that they have truly paid their debt. Taxpayers get relief when aggressors pay the costs of their own capture and imprisonment. Prisoners don’t lose years of earning power and work experience or suffer as much abuse. […] 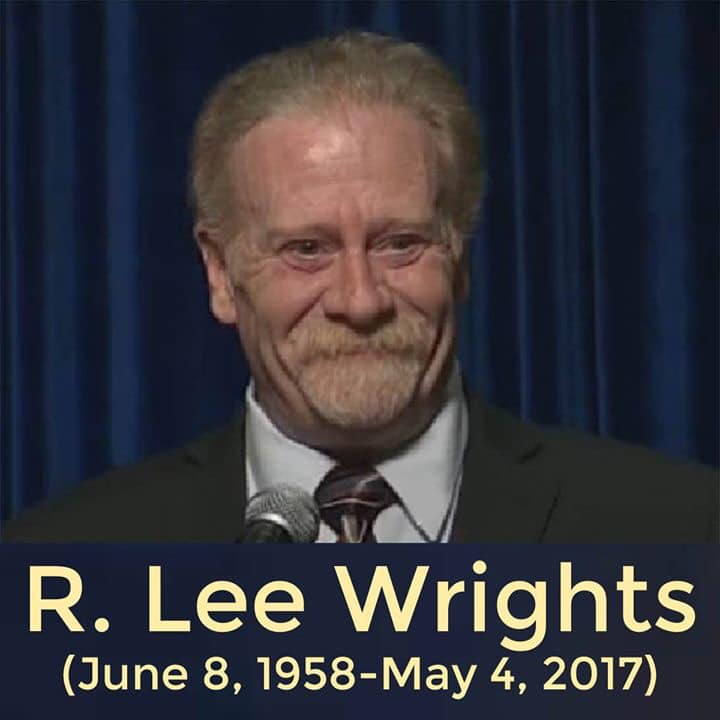 In honor of my fallen brother’s birthday, I share one of his most memorable published articles…  Most discussions about the costs of war focus on two numbers: the cost in dollars and cents and the more profound and heartbreaking cost in lives. Yet even as depressing as these numbers are, the figures discussed rarely […] 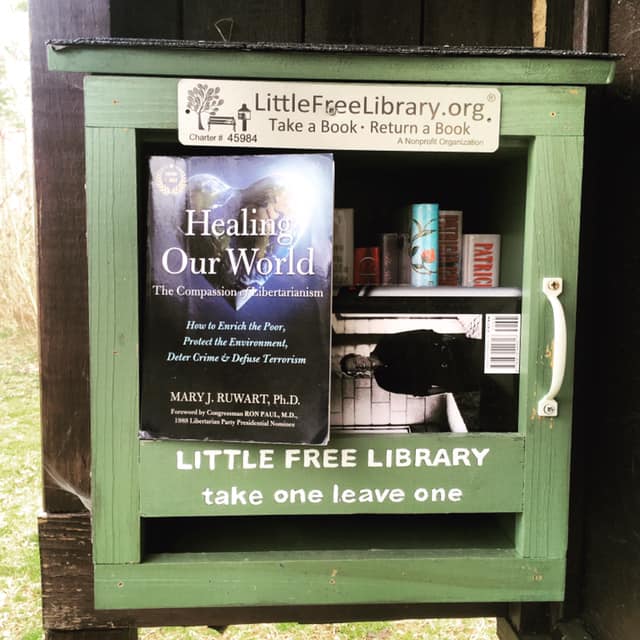 Three Women Who Launched a Movement

The birth of the modern American libertarian movement can arguably be traced to the work of three women. The battle, history has since shown, is not yet lost, and this is due in no small part to Rand, Paterson, and Lane’s belief in the power of ideas. Unconstrained by conventional political categories, they savaged […]

“Dr. Mary Ruwart joins me to talk about self-ownership, medical freedom and the seemingly radical idea of the Separation of Church and State. You can follow her work at: http://www.ruwart.com Dr. Ruwart is a very warm, compassionate and intelligent person who truly believes, as I do, that the principles of individual liberty are […]